This institution began in 1968 as “Macromolecular Nucleus” and as a consequence of its growth and specificity, it became the Institute of Macromolecules in 1976, which in 1994, when Professor Eloisa Mano, founder of the Institute, was declared as emeritus professor, the institution’s name changed after her, becoming thus “Institute of Macromolecules Professora Eloisa Mano (IMA- UFRJ)”. It is considered a reference in the field of Polymer Science and Technology in Brazil and Latin America. It is nationally and internationally recognized by its consolidated Stricto Sensu graduation program 7, which achieved the “Concept 7”, maximum qualification degree conferred by national agency CAPES. Since 1977, the graduation program has formed more than 1000 Masters and Doctors. The Institute also participates in the structuration of several undergraduate programs as well as it has strong presence in scientific initiation programs, besides that, IMA occupies a prominent place among the four Units responsible for the implementation of the UFRJ Nanotechnology Undergraduate program, and has been strongly acting in this area.

Aware of the need to transfer academic knowledge to society, IMA also counts on a graduate “Lato Sensu” program, which since 2000 has already qualified approximately 400 professionals in the Specialization in Plastics and Rubber Processing, who stand out in more than 250 companies and institutions around the country. The Extension courses of Technical Level in the area of ​​Polymers and Teacher Training in Polymer Education and the Provision of Services to industry complete the profile of the IMA Interactive Institute, which includes the Tripod of Teaching, Research and Extension. The IMA-UFRJ is an institution of inter and multidisciplinary character, whose main area of ​​knowledge of Science and Technology of Polymers is classified by CAPES in the category of Engineering II. IMA has worked in the areas of Engineering (Chemistry, Production, Mechanics, Materials, etc.), Pharmaceutical, Chemistry, Biomedical, Medical, Nanotechnology and Food, among others, representing an immense diversity of interest in researches and projects, offering unrivalled opportunities for the most complete training of a professional. 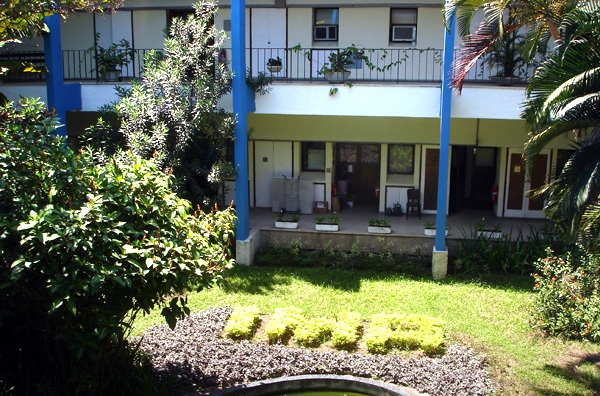